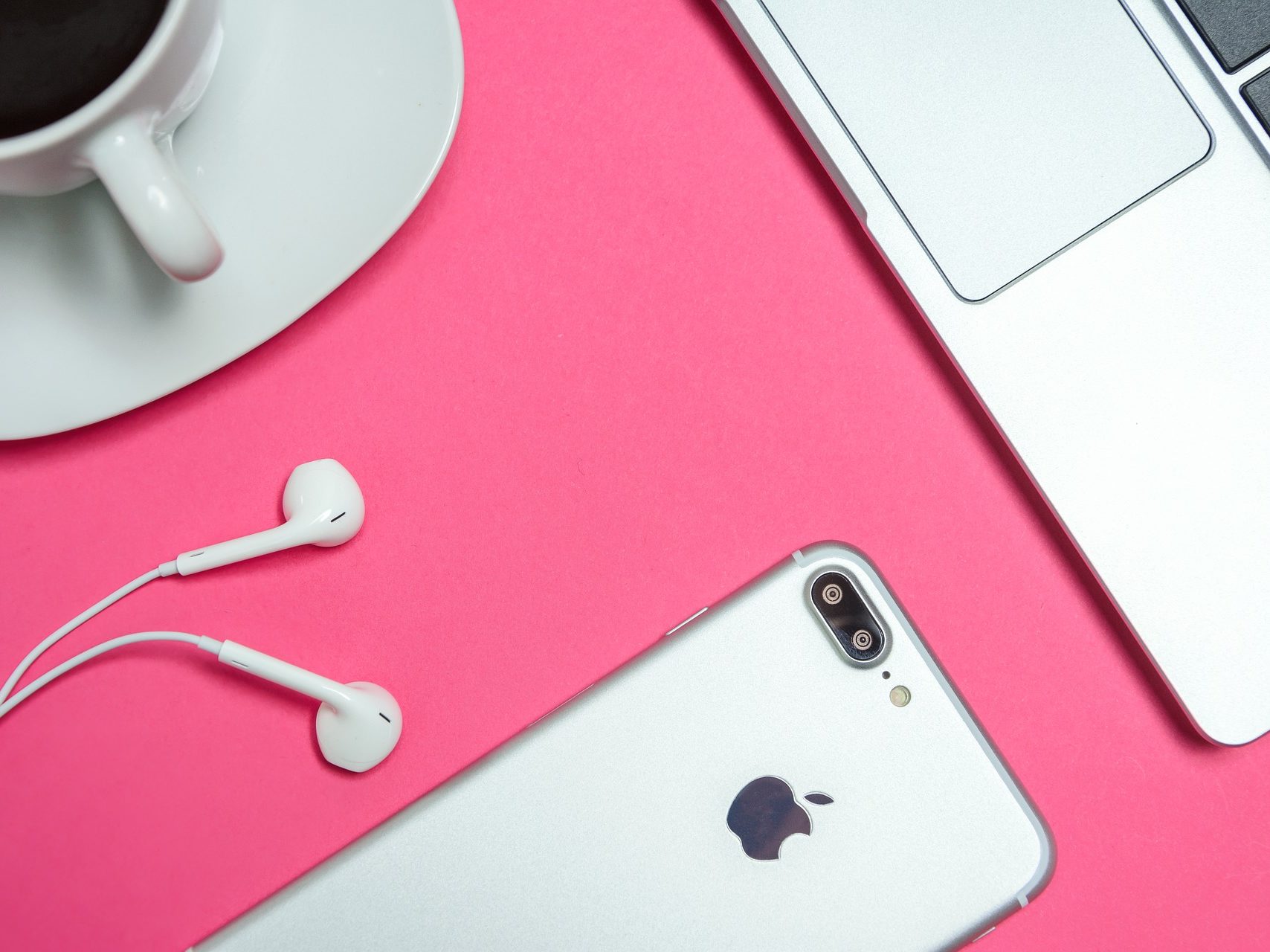 Some companies do a lot of market research before developing a product – so that they can (hopefully) develop a product that the market wants.

Some companies develop an innovative product then create a market by spending a lot of money. Yet Steve Jobs famously said Apple never did any market research because the market simply didn’t know what it wanted until it saw it. Rather, his aim was to create insanely great products.

My opinion is that very few companies actually develop a product first then measure when the market is ready for it.

The key to solving a problem

Many years ago I was pattern recognition researcher working a large UK government establishment. My work included research on shape recognition, optical character recognition and speech recognition – the latter of which I specialised on for 5 years. But the most powerful computers we had at our disposal then were about one thousandth the power of today’s iPhone, so it was difficult to produce anything that could be described as “intelligent” (as defined by Turing).

Yet it was as clear that once automatic speech recognition approached the performance of a human, it would be quickly achieve widespread adoption. The applications in daily life were endless.Over the last 5 years automatic speech recognition has evolved to the point that it can be cheaply and routinely used to transcribe phone calls. Everyone searches there emails to find stuff, but if you ask them if they would like to search their phone calls they mostly ask “why?”

The reason is not that the technology is not ready for widespread adoption, it is simply that people get by without searching their phone calls at present. Just as they got by without word processors 50 years ago.

So what happens is that a company or individual develops, or perhaps even just utilises, a new technology for their own purposes, then someone sees the application of that technology and it soon, or sometimes not so soon, it goes viral. It is not the technology that creates the widespread adoption, it is the application of the technology. A typical pattern recognition algorithm could have involved hundreds of man-years of development. There is no way, any commercial company would speculatively develop that. Yet such services can be deployed now from the Cloud really easily.

The trick is to apply it in a way a) a market wants and b) a market is psychologically ready for. That is very difficult to measure and so if there is not the money to create widespread adoption by marketing, the alternative is to find early adopters and let the products speak for themselves.