What is a message hub?

The message hub takes all of an organisation’s messages and establishes who was involved in them – every message will involve an employee, and usually the ones of most interest are those between an employee and an outside third party such as a prospect, customer or supplier. The message hub then stores them in a database so they can be immediately accessed at some time in the future.

It may seem obvious you would want to know who exchanged messages and when, but in many organisations, this information is commonly lost because it is not always as easy to collect this information as you might think. That is not the case with a message hub though. 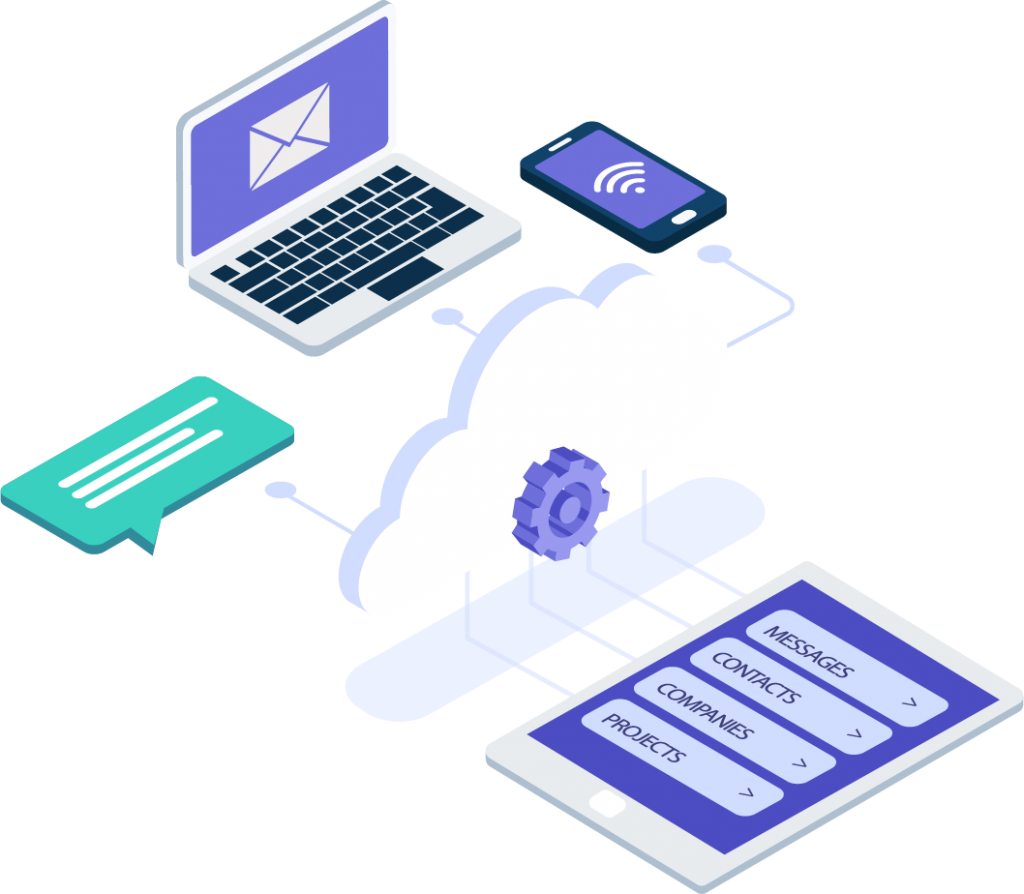 What is the point of collecting and storing these messages?

Well the lifeblood of any organisation is its messages. Nowadays almost everything is contained in them. Invoices are sent and received as email attachments; contracts and orders are discussed on the telephone; short dialogues are exchanged by texts and Tweets. In most modern businesses, relatively few transactions occur that are not in some way recorded in digitally. Hence, if you can track your messages, you see how your company behaves – or mis-behaves.

Not only are digital messages used to convey formal documents, they also contain a lot of sentiment. A message can show the difference in performance between a positive employee and a negative one.

But we jump ahead of ourselves. In services like HubSpot, the key to making the best use of it is in providing it with the information it needs – what is happening with a given sale, for example. All this information can be provided by getting employees to key it in, but in reality, it rarely is. Employees are busy people. After an important conversation, they don’t see logging it as a high priority – especially when it might never be looked at.

What is the best way to get this information in?

Messages of course. Unless all business is transacted in the pub, the messages will tell all. And while no one would deny that a lot of business is conducted in face-to-face unrecorded conversations, as our digital communications get faster and cheaper, the trend is away from this. More and more employees work from home or on-the-road, and as globalisation continues, more and more companies spread their staff and resources geographically.

Surely getting those messages into HubSpot can’t be rocket science?

Well maybe not rocket science, but it is by no means trivial. Sure, it’s easy to link HubSpot to a particular email account, but what if you have many different email accounts and they are served by many different service providers (Gmail, Exchange, AppleMail)? What happens when you get new enquiries from people that are not in the database? What happens if you have a mass of historic email that is relevant to ongoing deals. And that is just the easy bit. What happens if I have an important phone call? How does that get it? It all relies on people adding information.

This is where the message hub comes in.

The message hub collects any sort of digital message and funnels it into HubSpot more consistently and more accurately than a human could ever do. If the digital message is not in a form that HubSpot can understand, then the message hub converts it. For example, a phone call may be digital, but that does not mean you can read it – you have to hear it. A scan of a document attached to an email may be readable by a human, but it is nonsense to a computer. The message hub abstracts the source of the messages from HubSpot, so no matter what form it is received, it is logged against the deal in a way that gives all users a complete picture of the interaction and one that can be easily searched later on. 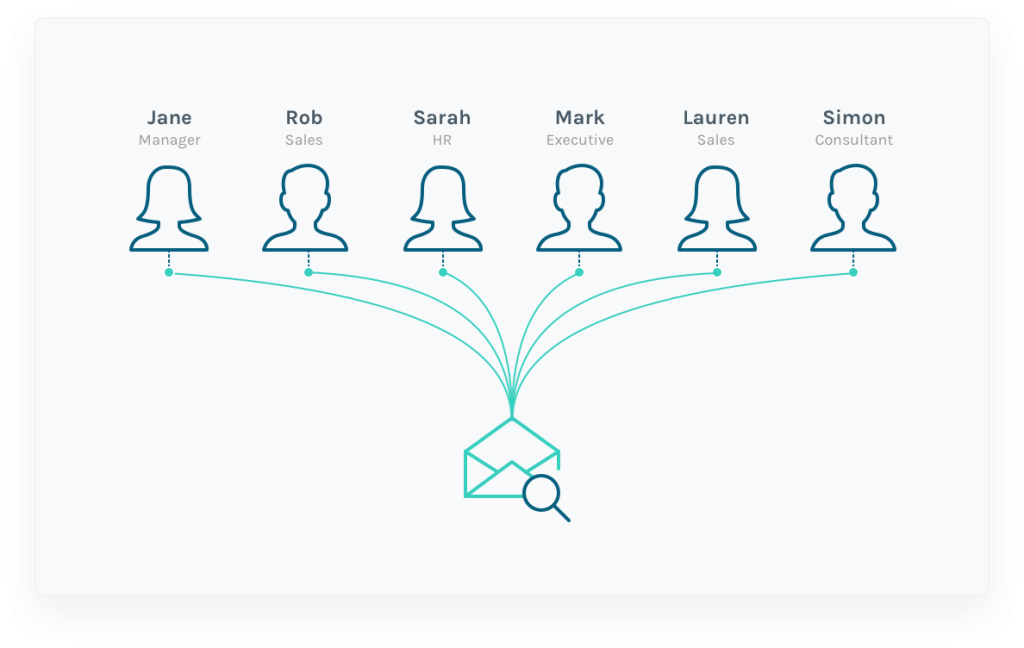 How does the Message Hub get all this data ?

Little would be gained if it had to be manually entered. The answer is “from the network”. As the use of the Internet and Worldwide Web has pervaded just about every business, it has encouraged organisations to rationalise their own internal networks – the networks they used for internal communication.

Back in the day, when a company installed an office telephone system, a complete new set of wiring was installed, just for the phone system. The same was true for the fire alarm system, the air-conditioning, the heating and lighting – everything had its own set of wires. If your office is more than 10 years old, just lift a ceiling tile and you will find a mass of wires.

However, as soon as it became feasible to send all this digital traffic over one network, there was no more need for all those wires, and in some cases, no wires at all – wireless indeed. Once the majority of business had adopted a unified network, it became feasible to collect all their messages from that single network. This meant that collecting the messages could be become fully automatic and not rely on any manual processes.

While the processes involved in collecting messages are straightforward, converting them into a form that can be easily searched and shared is not. For example, the process of converting human speech into text (a process known as speech recognition) is massively complex and the systems that do have taken many years to develop. Similarly, converting a document scan in text (a process known as optical character recognition) is also very complex. Yet the message hub can access the best available Cloud services to deliver these processes as quickly, cheaply and accurately to the message hub subscriber.

What are the benefits of a Message Hub?

But there is a massive spin-off benefit for consolidating the job of collecting messages. Relationships begin to appear. Two employees working on the same deal suddenly become obvious. The disjointed emails giving a patchy view of the transaction, suddenly become crystal clear once a crucial phone call is visible. The sum of the parts is greater than the whole. Just browsing connected message threads across several employees can shed light on bottlenecks, inefficiencies and successes in a way that would normally be totally hidden.

As a HubSpot user, where can you find a Message Hub?

Look no further than Threads in the HubSpot App Marketplace. Right now, you may have no interest in including your phone calls or anything other than email, but trust us, you will. The world of digital communications is evolving incredibly quickly and using a message hub like Threads, is a great way of keeping up with it.