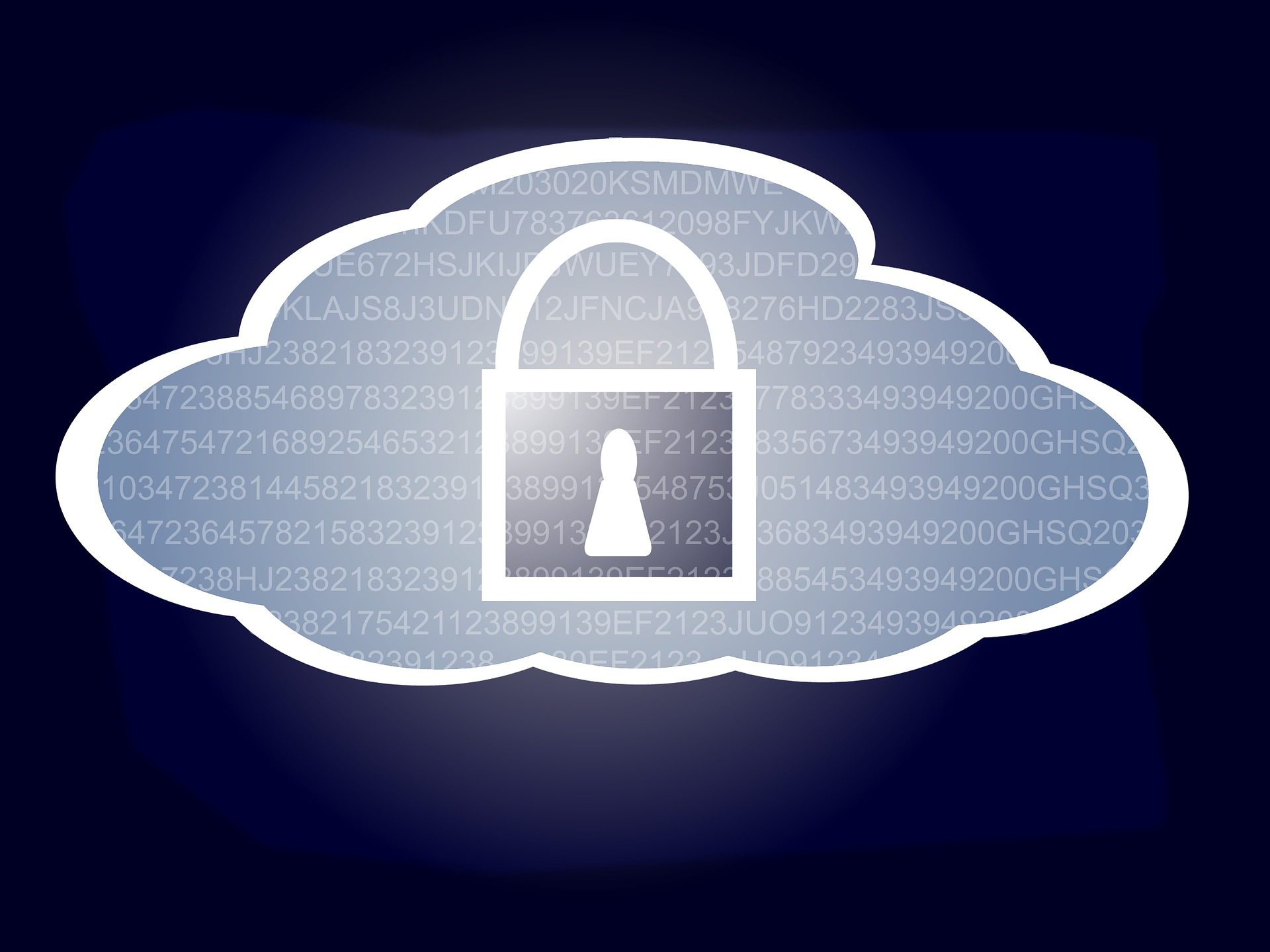 Following the release of the Trump-Zelensky call transcript, questions have been raised regarding the security of storing call recordings and call transcripts in the cloud. As Fortune’s David Z. Morris explains, cloud-based services may be vulnerable to hacking or interception.

The issue with local server-based speech recognition programs compared to Cloud-based services is the compute power available. One cloud computer could have 100 times the power of a local computer, yet cost less for each user. This is because very few Cloud users will require the service simultaneously. They effectively share a computer with 100 times the power of local computer among 100 users. The benefit of powerful computers is that they can use techniques such as neural networks to significantly improve performance.

Benefits of the cloud

While there is no doubt that the White House could afford massive computers, it would not be practical to provide them for every possible task that could benefit from them. Call transcription would likely be quite low on the list. The sheer compute power available is one  reason that Threads deploys Cloud computers for AI processes rather than its own dedicated servers.

Private servers can still run Cloud services. They are are simply hosted in the Cloud and not shared by other subscribers. The high power necessary may still be maintained by a process known as virtualisation. This would always be an option open to the White House.

It is true that funnelling un-scrambled telephone calls over the public internet is a potential security risk. It would be a major task to identify call transcripts involving the President of the USA from millions of other calls if calls are transcribed anonymously. If the White House maintained its own account, then it would be an easy target for hackers, and this is another reason why brokering speech recognition services though Threads would mitigate the risk. As a Threads subscriber, the identity of the caller would be private, and the calls would be mixed with calls from every other subscriber.