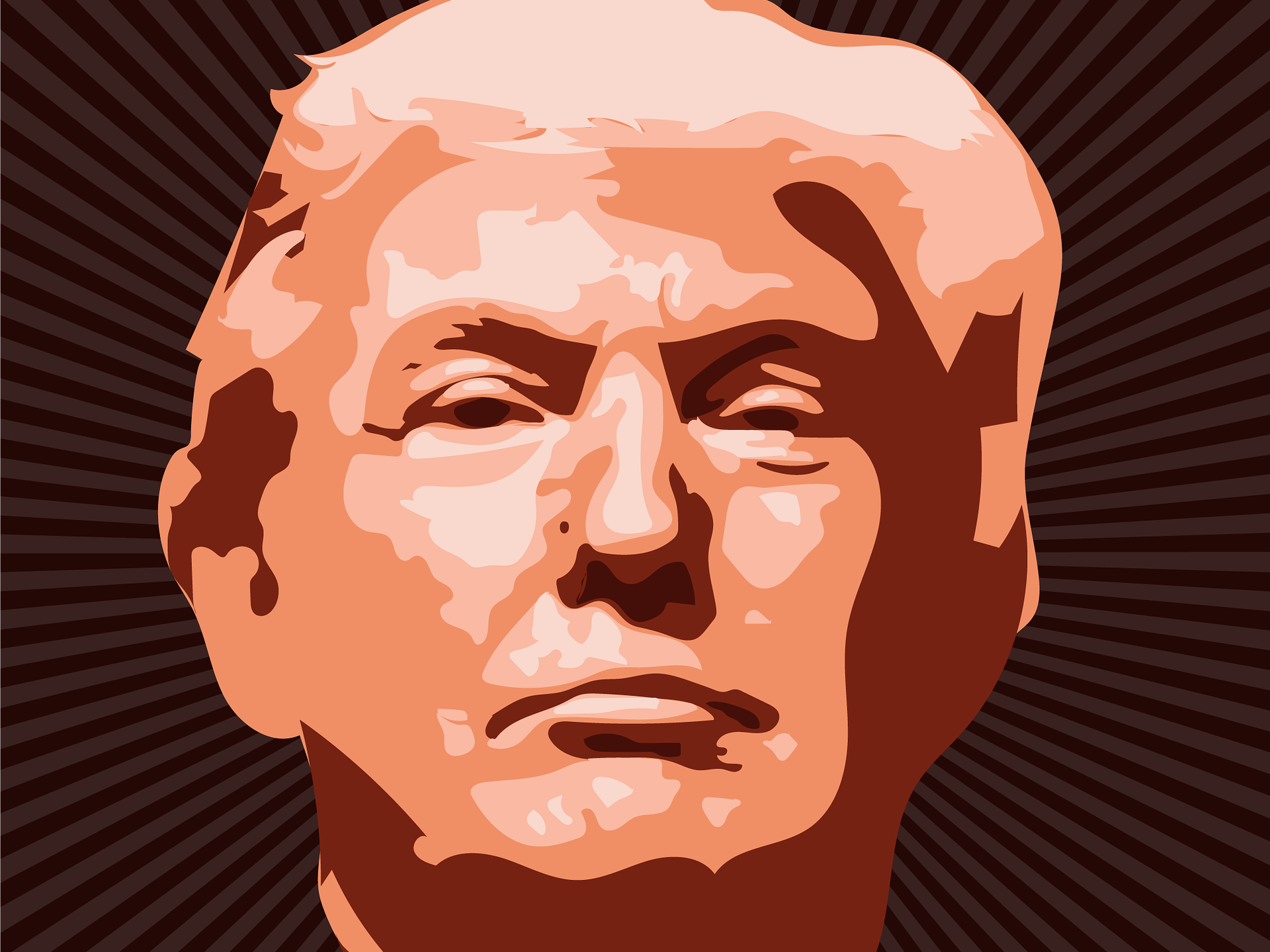 Last week, the House of Representatives voted to formalise impeachment proceedings against President Donald Trump. This is only the third time in US history. Key to this decision was the release of a call transcript by the White House.

The events leading up to this decision concern whether President Trump pressured the Ukrainian leader, Volodymyr Zelensky,  to dig up damaging information on former US Vice President Joe Biden and his son.

What was said on the call?

As part of the inquiry leading to the impeachment proceedings, the White House released details of the phone call that took place on 25 July. At the time of the release, Trump called it “an exact word-for-word- transcript of the conversation, taken by very talented stenographers”.

However it has since been reported that the transcript was abridged and edited to hide further damaging information. A senior White House official who attended the call, is reported to have said that “key details” discussed on the call had been omitted from the final transcript.

How are calls transcribed?

Calls such as the one that took place between Mr Trump and Mr Zelensky are seldom conducted in private. When a call between two foreign leaders take place, members of the US national security council (the NSC) will usually sit with the President during the call. A second separate team of officials will also listen to the call and take handwritten notes – known as “memcon”. The call is also transcribed using transcription software. Both the computer generated transcription and notes are then combined to form a rough transcript of the call.

According to Larry Pfeiffer, the White House uses “off-the-shelf Dragon software” that was introduced when he was the director of the Situation Room. In a recent tweet he said:

“This voice recognition software was introduced when I was director of the Situation Room. Off-the-shelf Dragon software is used but not against a recording of the call or of the actual call participants. Instead one of the duty officers listening to the call live repeats what he/she hears into a microphone connected to a computer with the software installed. It is their voice that is used to create the transcript. Two other duty officers continued the long-standing practice of listening and typing what they heard. The three rough transcripts are reconciled into one.

Legal review by White House Counsel would it permit its usage against the direct voice of the President or foreigh head of state. The lawyers signed off on this creative use of the software.”

This voice recognition software was introduced when I was director of the Situation Room. Off-the-shelf Dragon software is used but not against a recording of the call or of the actual call participants. /1 https://t.co/aqZqVIJNCy

How accurate is ASR?

Dr John Yardley, founder of Threads  recently carried out tests using the industry leading automatic speech recognition (ASR) services to determine which provided the highest degree of accuracy. These tests showed that it is unlikely that more than 75% of Trump’s words would have been automatically transcribed correctly. It could even be significantly less for Zelensky.

Furthermore, Dragon is not generally considered state-of-the-art technology. This would corroborate the assertion there was a considerable amount of human intervention required to produce the transcripts published. Given this was the case, it would not be surprising if words were both corrected and removed.

What happens to the call transcripts?

The transcripts are completed and signed off and stored according to how the call is classified.

According to an unnamed whistleblower, the transcript of the call was classified as ‘top-secret’. This means that only certain security cleared individuals would have access. A classification of this nature is usually reserved for information that could put national security or individuals’ lives at risk and considered a ‘red flag’.

Given the contents of the released transcript, questions have therefore been raised as to what justification was given to classifying it as top secret.

Now that the inquiry has moved into the public domain, the transcripts of the closed-door testimony are likely to be released. As well as examining the contents of the original call, the transcripts will also be considered to see if these had been doctored in any way.

Mr Trump denies any wrongdoing and the proceedings continue.

Threads is a unique cloud-based service that ingests any form of digital message. It allows users to instantly find the message they need in the context of the conversation (or thread) involved.

Threads was a finalist in the IET Innovation Awards in both 2016 and 2017 and was more recently included in the prestigious Financial Times 100 Digital Champions, from over 4,000 nominations in Google’s ‘Europe’s Road to Growth’ special report.