“We are experiencing higher than normal call volumes – an agent will be with you shortly”. Really? 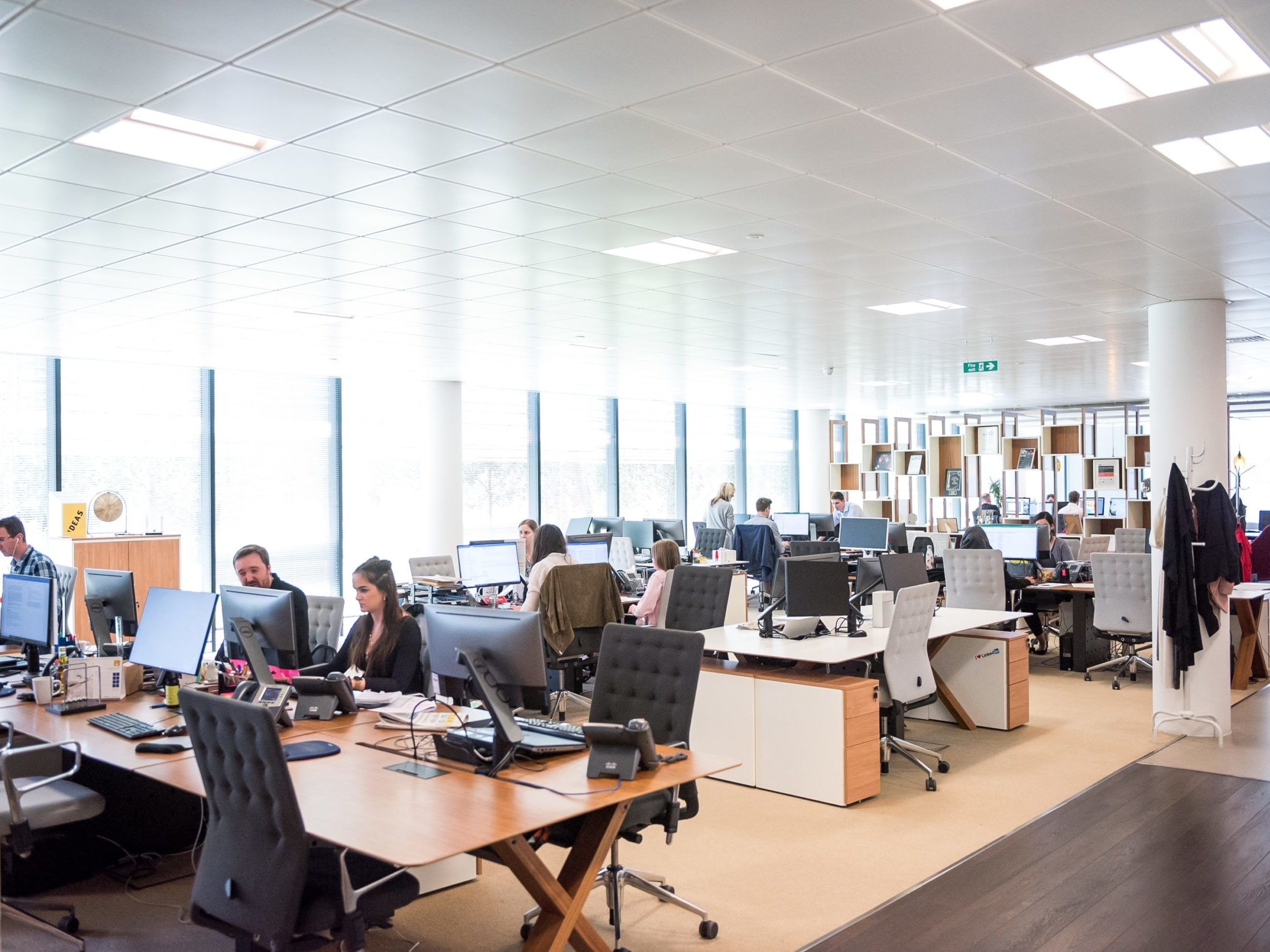 Call recording has developed some rather sinister “big brother” connotations over the past 20 years. This is a shame because the companies that are responsible for giving that impression, are those upon which call recording is wasted. Let’s look back at why this happened.

20 years ago, call recording was expensive. The only organisations that used it were those that could afford it –  major corporations, national utilities and the government. The technology was extremely clunky, and call recordings were only ever retrieved as a last resort – usually in the face of some complaint or litigation. To retrieve call recordings took time and specialist expertise.

10 years ago, as the technology got cheaper and better, more organisations started using it – typically call-centres and chain stores – but their motives for using it were just the same – basically as an insurance against being sued.

As call recording became cheaper and more ubiquitous, we became more suspicious of the reasons calls were being recorded, so legislation was introduced to make third parties aware their conversations were being recorded. However, this has turned out to be counter-productive for the consumer.

For example, call any Utility that uses call recording, and the first thing you get is a warning that “the call is being recorded and that, it may be used for training” or in fact, for anything else they like to call training. It matters not what they say is the purpose of the recording, by continuing the call, the caller is acknowledging that the call is being recorded, and hence that the content of that call could be legitimately offered in evidence should a dispute arise.

Never mind that the recording party answers the call to give the warning and then keeps you on hold for half an hour or more because they are “Experiencing higher than normal call volumes (which is a euphemism for “hopefully you will get fed up and go away”).

Never mind that you have lost half an hour and to add insult to injury, have paid for 30 minutes call time listening to some awful music on hold.

Never mind that if you need to speak to someone – eg doctor’s appointment, there is no other option.

The value in recording calls

Now, as we have discussed, the reason most corporates want to record the call is to indemnify themselves against possible litigation. But call recording is far more valuable a resource than that.

And all of the above can be done without playing pre-recorded excuses for recording the call and all the disadvantages that come with that.

This is all perfectly legal and does not breach any GDPR or other regulations PROVIDED you do not share the call outside your organisation or attempt to use it in any litigation. There can be little doubt that for companies whose main aim is to satisfy their clients, not take them to court, the advantages of call recording massively outweigh the disadvantages.

The future of call recording

And the good news is that recording calls no longer costs a fortune. Indeed most modern PBX (office) systems already record calls, even though many customers may be unaware of it.  The issue is finding the calls and replaying them at the time you need them, not at the time the IT department is willing to assist. This is where Threads comes in.

Threads ingests phone calls and email totally transparently to users and does so without changing anything – same phone system (which needs to be VoIP) and same email system.

Threads also lets subscribers optionally transcribe their phone calls into text, so they can search them just as they do their emails.

To see how Threads works, watch the short video on our webpage about call recording and transcription and read some of our other blog posts there.